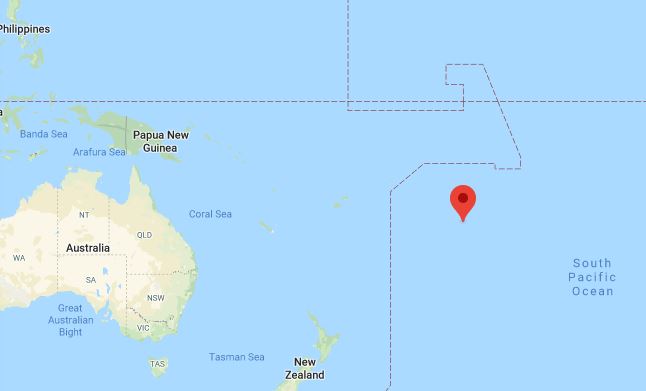 Dogs of the World: Cook Islands

We all know what a day in the life of most dogs is like across the UK & Ireland and even across Europe, USA and Australia, it’s pretty standard.

But have you ever wondered what a day in the life of a dog is like on a tiny tropical island?

The Cook Islands is a self-governing island country in the South Pacific Ocean in free association with New Zealand. It comprises 15 islands and has a population of less than 17.5k people.

I visited Rarotonga, the largest island, in 2019, knowing little to nothing about their doggy population, so it’s safe to say that as a dog lover, I was pleasantly surprised to find the population of dogs on the island is somewhat significant!

There are two kinds of dogs on Rarotonga – ones that have owners and ones that don’t. But sometimes it can be hard to tell the two apart. Most of the dogs – whether they have owners or not – spend their days wandering around and exploring the island. They play together on the beach, go fishing, beg at the local markets and cuddle with anyone who will give them attention. It seems like a wonderfully free life. The dogs are viewed as being owned by the community for the most part rather than by any particular family.

I understand that for those who aren’t a fan, the frequency and volume of their presence may be unsettling, however, it was a highlight of my trip. Having left my own two pups at home, I definitely appreciated their company; I even found one who looked exactly like my Mylo and from then on this pup was known as Tropical Mylo!

I woke one morning and ventured to our terrace to find a four legged friend was waiting for some human attention. I sat and shared my breakfast with him and word obviously travelled quickly amongst his circle of friends and soon we had a variety of dogs coming to visit us at different times throughout the day, each and every day!

These incredibly smart dogs have adapted to island life SO well, that they even have figured out how to island hop! Koromiri is a miniscule uninhabited island in the lagoon of Rarotonga and my husband and I kayaked over to it one day, only to be greeted on the other side by none other than one of our local foster pets!

We were baffled as to how he got there; whilst it wasn’t a massively big stretch of water to cross, we couldn’t see him attempting the swim. Our new friend continued to accompany us and we wandered through and around the island, with him leading the way, as if he was our own personal tour guide!

I started to panic a little about leaving him there in case he was stuck or someone had left him so we were going to bring him back to the main island on our kayak. However, another couple, who happened to have paddle boarded to the island, were returning home and our tour guide quite literally jumped ship onto one of their paddleboards and hitched his way home! To say I was impressed was an understatement!

In essence, the dogs of Rarotonga and the Cook Islands in general, for me, represented why we love our pets so much and why they are to be cherished; their caring nature, their playfulness, their unrivalled ability to make you belly laugh and most of all, their unequivocal innocence and zest for life. 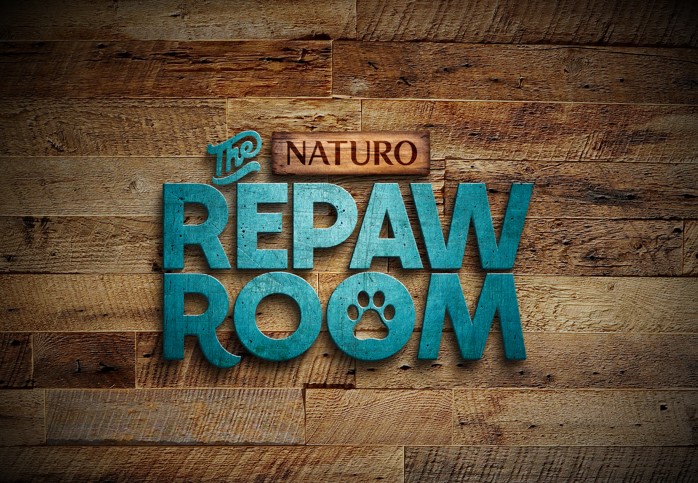 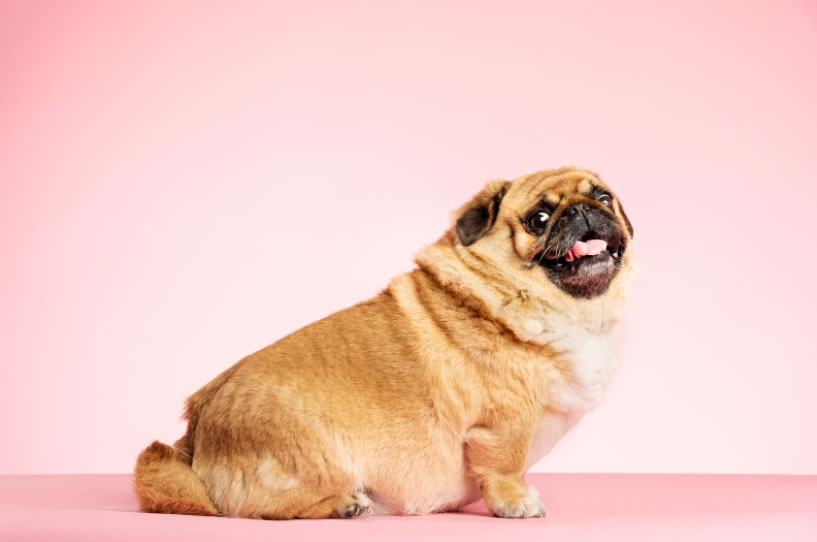 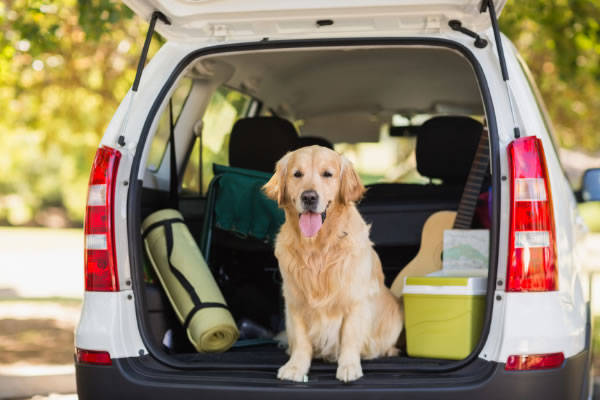 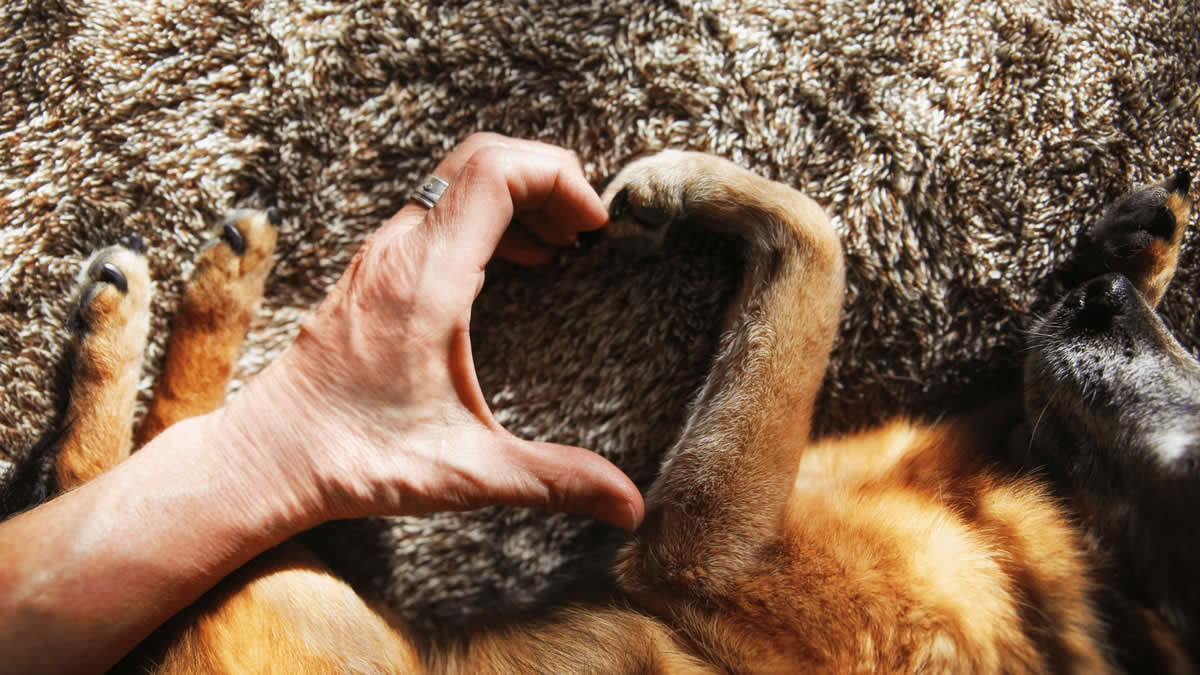 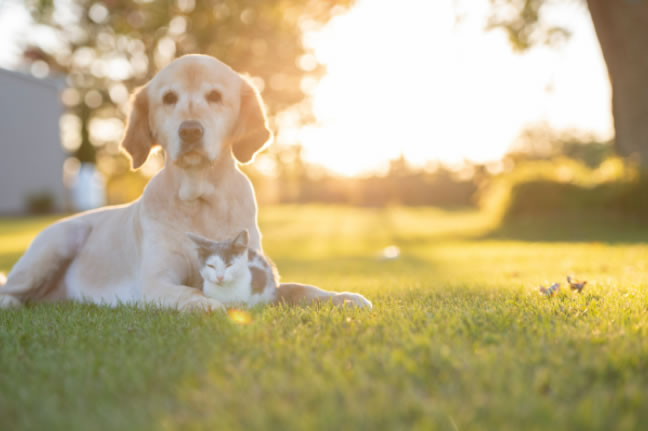